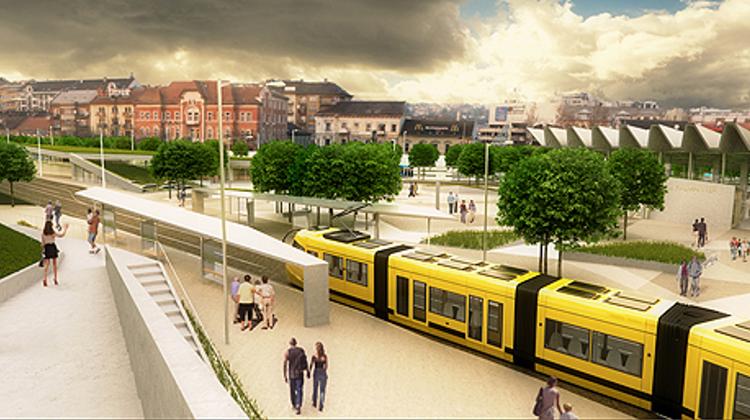 The contract needed to start the reconstruction of the main transport intersection of Széll Kálmán Square - former Moszkva tér - in Buda has been signed by representatives of the consortium which won the tender.

Dávid Vitézy, chief of the Budapest Transport Centre (BKK), said at the signing ceremony held in the square that it would be completely revamped under the 5.3 billion forint investment (EUR 17m), though the work would be staggered to allow continued public use of the hub.

Traffic restrictions will apply from the spring, he said, adding that the entire project would be completed in 2016.