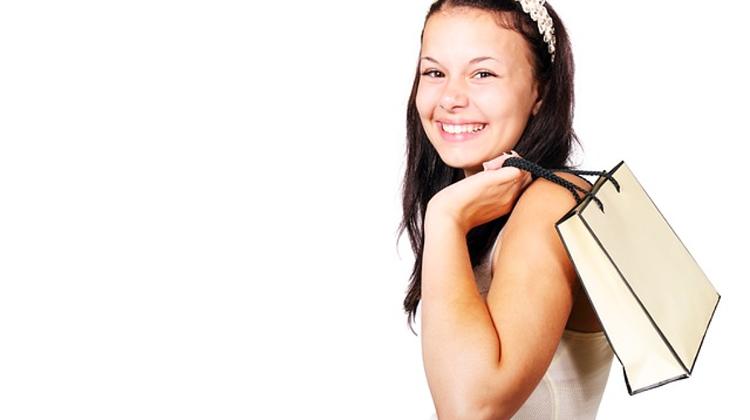 The ruling Fidesz party is proposing an amendment to the labour code to guarantee double pay for Sunday work and to stipulate that employees must not be forced to work on more than two Sundays a month, the party’s group leader said.

Antal Rogán told a press conference that Fidesz’s goal in the long term is to ensure that Sunday work is not compulsory for anyone. Trade is an area where this initiative can be started and “we want to achieve it in every field of work” within 10-15 years, he added.

An initiative for retailers to close on Sunday was originally presented by the co-ruling Christian Democrats and Rogán said the economic committee he is heading supported an amendment proposal by Fidesz to allow Sunday opening hours only during the pre- Christmas period and on one additional Sunday during the year.

On all other Sundays, only family-run shops can keep open if they operate on less than 200 square metres and if they have no external employees, Rogán said. The same rule will apply to tobacco shops, he added.