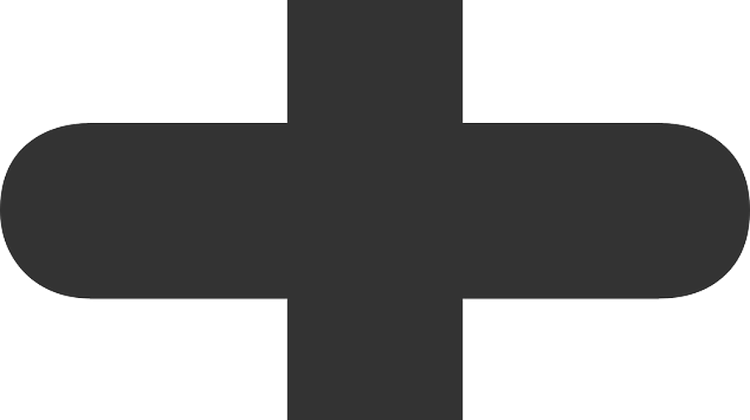 Hungary posted a trade surplus of 373.8 million euros in October, based on preliminary data, down 322 million euros from October last year, the Central Statistical Office (KSH) said. Exports fell by 2.1% to 7.512 billion euros while imports rose by 2.3% at 7.139 billion.

In Jan-Oct, the trade surplus came to 5.4 billion euros, down 217 million from the same period last year.

Exports rose by 3.6% to 70 billion euros and imports were up 4.2% at 65 billion. Fully 80% of Hungary’s exports went to other European Union countries in October and 73% of imports came from the EU.

Analysts told MTI that the October trade surplus had fallen behind expectations, which several observers attributed to a decline in industrial output, which slowed down exports.

Péter Fazekas of Buda-Cash Brókerház said the October surplus was only about half of the 700 million euros he had estimated. It is the lowest monthly surplus since 2008, he added.