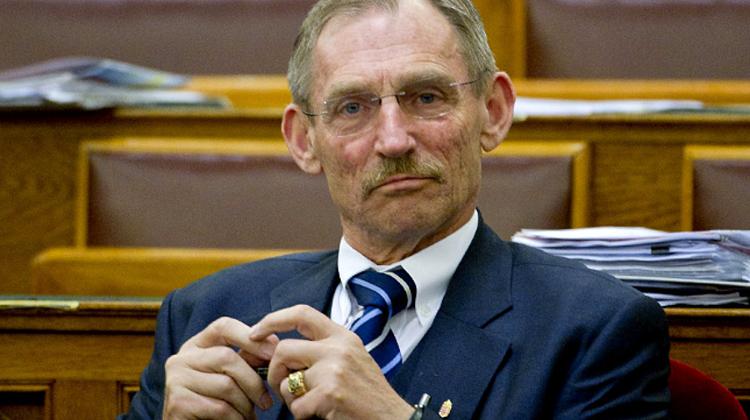 The state recently took over debt from 2,078 local governments totalling 1,368 billion forints and it was hoped that indebtedness could be halted, he told a forum on local government.

“The assumption was false,” he said, as local governments appear to have put their companies in debt instead.

Debt at companies wholly owned by local governments amounted to 620 billion forints while those where ownership is 10-50% debt is a combined 382 billion forints, he said.