The Show - A Tribute To ABBA, SYMA Events Hall, 27 December 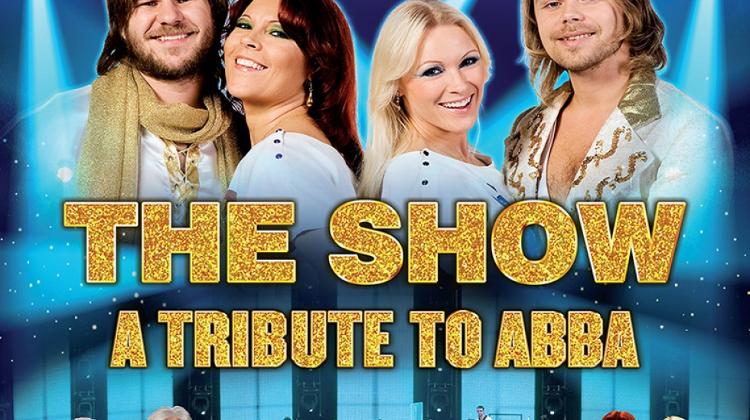 You have seen the rest, now see the best!! There is no doubt that this is the most authentic ABBA show to date, featuring original band members including Ulf Andersson & Janne Schaffer (among others). It's like ABBA never left?

THE SHOW has performed more than 4 times as many shows than the original ABBA  and for more than 2 million people worldwide.

ABBA still sell around 2 million records a year -  this show packs all their greatest hits into a 2 hour musical extravaganza. THE SHOW follows the ABBA story from their Eurovision beginnings all the way to major chart success. It is performed by Sweden?s Waterloo, a world renowned group who bring ABBA to life, together with The National Symphony Orchestra of London conducted by Matthew Freeman.

THE SHOW has had phenomenal success around the globe reaching audiences in India,Spain and the USA, climaxing with 3 sold-out performance at the famous Hollywood Bowl (2004, 2009 & 2010). This new production from 2007 with even more epic lighting, sound and vision, have had its world premiere at London?s Royal Albert Hall on Wednesday 26th September 2007 and was completely sold out!

The show kicks off at the tail end of the 60s when Bjorn, Benny, Agnetha and Frida meet to play together for the very first time. Throughout the course of the production, the audience is led on a magical journey through the rise and rise of ABBA. Featuring classic songs such as Waterloo, SOS, Mamma Mia, Dancing Queen, Money Money Money, Knowing Me Knowing You and many more, this promises to be the must-see event of 2010/11.