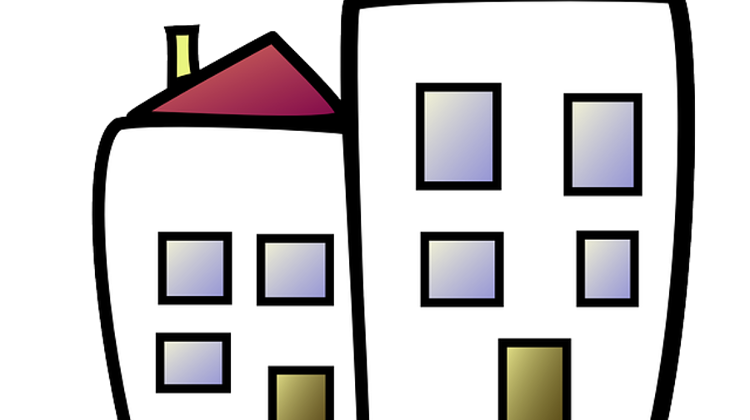 The Fifth District will not sell any further properties until prosecutors end their inquiry into recent suspicious sales, the local council’s financial committee decided at a closed meeting on Tuesday.

Chairman Pál Steiner, a Socialist, presided over the meeting called to examine cases of district real estate sold at low prices. The Fidesz majority rejected his proposal to hold a meeting open to the public.

Fidesz deputy mayor László Böröcz said experts heard at the meeting found no problem with the property cases. He said the properties, some of which are cellars, were sold at realistic prices.

Népszabadság reported that the council sold one retail space for Ft 100 million less than its market value.

Prosecutors are investigating suspected abuse of office by the district’s former notary, László Rónaszéki. He was dismissed by then mayor Antal Rogán in 2013 after 15 years service.