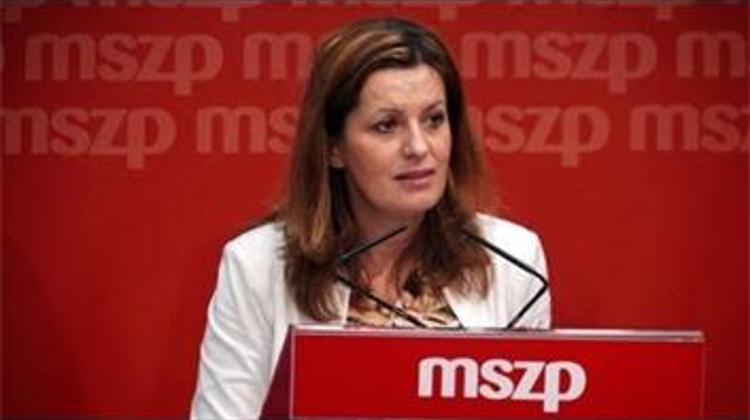 The opposition Socialist Party has called on the prime minister to give a public account of his wealth. As Hungary’s foremost employee, Viktor Orbán should give the public a clear account of the sources of his income, which “he certainly couldn’t have earned through respectable work,” Ildikó Borbély Bangó said.

Hungarians do not work and pay taxes simply to “enrich” the Orbán family, she said, alluding to alleged “financial matters” in Switzerland and financial support for his son-in-law, businessman István Tiborcz.

Bangó noted that Tiborcz’s company had generated annual revenue of 8 million forints in 2009 and this grew to 686 million in 2011, while reaching 3 billion forints (EUR 9.6m) a year later, exclusively on state or local government contracts.