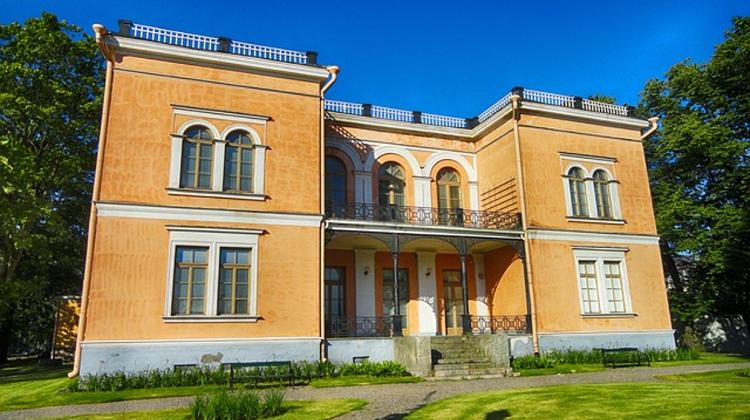 Antal Rogán, head of the parliamentary group of the ruling Fidesz party and former mayor of Budapest’s 5th district, denied any wrongdoing after an investigation into property deals in the district was flagged at a council meeting. Zoltán Selley, the district notary, told a meeting of the 5th district council that an investigation will “probably” be launched into real estate deals carried out under Rogán’s leadership.

He informed the councillors that the district’s finances committee had discussed the matter in wake of press reports pointing to eight suspect property deals.

Socialist Pál Steiner, head of the district finances committee, said there will be no property sales in the district until the investigation is closed.

Rogán told a press conference that all decisions involving the district’s assets were lawful over the past few years and dismissed the opposition Együtt (Together) party’s related legal action as “hype and a smear campaign”.

Együtt and leftist opposition Democratic Coalition (DK) earlier called for an investigation into contested property privatisation deals in the district.

A complaint has been filed with the public prosecutor’s office on this matter. DK had claimed that the council had sold over 200 properties well below value, and caused damage of a combined 4 billion forints (EUR 12.51m) to the district, including one worth 127 million forints to Tamás Portik, a notorious criminal, for a mere 54.2 million under Rogán’s stewardship of the district.