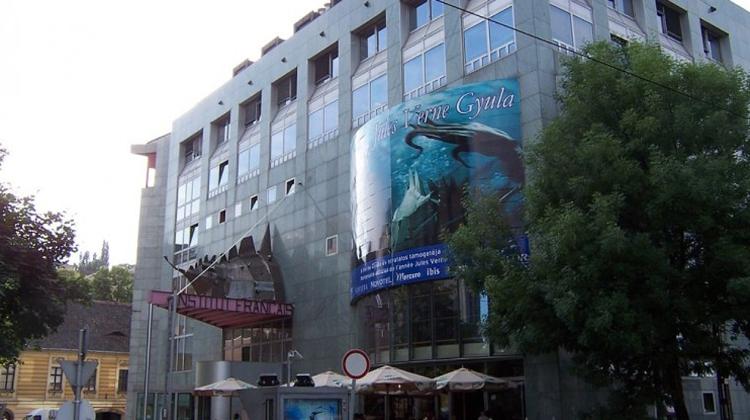 A sort of agora, a community meeting point has been created in the rebuilt lobby of Budapest’s French Institute, French Ambassador to Hungary H. E. Roland Galharague said at the festive inauguration of the redeveloped building on Friday.

It was important for the institute to renew its image under a French-Hungarian joint project and to include the young generation, more exactly students at the Moholy-Nagy University of Arts, in carrying out the project, the Institute’s director Hervé Ferrage said, adding that both the audio and the visual systems of the auditorium have been redeveloped.

In the words of State Secretary for Culture Péter Hoppál, the French Institute is an extraordinary and highly appealing cultural venue of the capital, the renewal of which will provide its visitors with new inspirations. “The past two centuries are abundant in Hungarian-French cultural cooperation. The force that connects the two peoples and the two cultures is an extremely deep friendship”, the State Secretary said, emphasising the popularity of French-themed artistic programmes in Hungary.

While the Institute’s gallery currently hosts an exhibition of the works of François Fiedler, a Hungarian painter living in France, its director highlighted the Francophone Festival and Film Days, which are to be held in Budapest and several other cities between 27 February and 27 March.