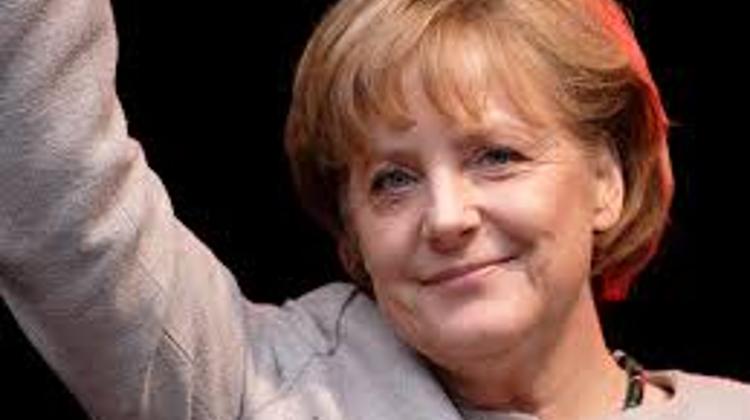 A crowd estimated at 3,000-4,000 rallied on Kossuth tér on Sunday to protest against what they see as Prime Minister Viktor Orbán’s drift towards authoritarianism and away from European values, one day before German Chancellor Angela Merkel comes to Hungary.

Organisers said the visit provides a good opportunity for them to show that “Viktor Orbán is not synonymous with Hungary”.

Balázs Gulyás, an organiser of October’s massive protest against the internet tax, told the crowd that recalled that those in power had backtracked on a number of points as a result of demonstrations.

He alleged that Orbán is taking the country into dependence on a former KGB officer, adding “Viktor, we do not want to be the merriest barracks of Rosatom and Gazprom”.

Zoltán Kész, who is running at the February 22 Veszprém by-election as the left-wing candidate, said “this election will determine whether we can put an end to five years of humiliation of Hungary”.

Similar demonstrations were held in 11 cities across Hungary, as well as in Amsterdam, Vienna, Helsinki, London, New York and Berlin.

Many demonstrators brandished EU and Hungarian flags, some of the latter with the 12 stars of the EU at their centre.