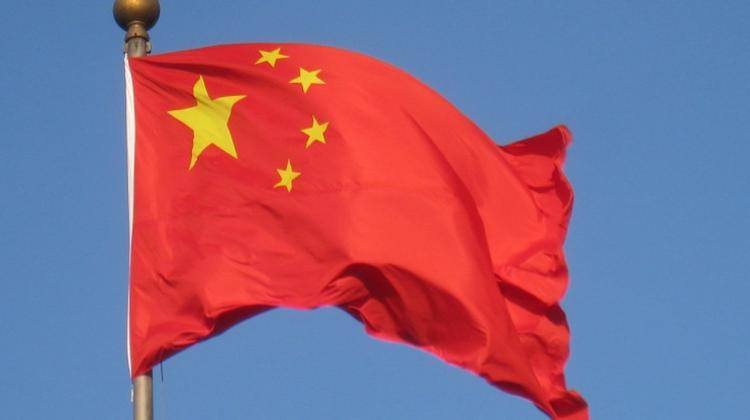 The representatives of ministries, agencies and companies in charge of tourism from 16 central and eastern European countries (CEE) met directly for the first time with Chinese tourism business officials at a conference of the industry in Budapest. The Hungarian capital is hosting the China-CEE tourism cooperation conference between March 25 and 27.

Addressing the event, Ádám Ruszinkó, deputy state secretary at the economy ministry, noted the role of the China-CEE Tourism Coordination Centre set up in Budapest in May last year in promoting the region’s 16 countries in China’s tourism market. He noted the launch on May 1 of an Air China Beijing-Budapest scheduled flight running four times a week with a stop-over in Minsk. This new service is expected to boost travel to the entire region of central and eastern Europe, he said.

Levente Magyar, state secretary of the Hungarian Ministry of Foreign Affairs and Trade, said the number of Chinese tourists to Hungary doubled over the past five years and rose to 90,000 in 2014, adding that China has become Hungary’s largest tourist source country in Asia. He said that thanks to China’s decision to open direct flights between Beijing and Budapest on May 1, the number of Chinese tourists would be increased greatly.

Tourism serves as a bridge for the spread of civilization, cultural exchanges, and the promotion of friendship, Li Jinzao, head of the China National Tourism Administration, said at the ceremony. There are no large-scale tourism exchanges between China and CEE countries, but the growth potential is enormous, he said. He encouraged the CEE countries to develop more tourism products and provide more suitable services for Chinese tourists, saying China is willing to increase mutual tourism investment.