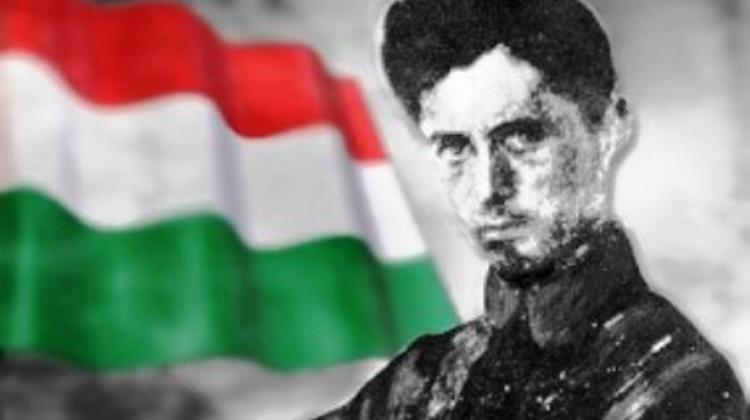 The government’s Petőfi Sándor Programme to be launched on March 15 is expected to strengthen the identity of ethnic Hungarians in areas where its community is a diaspora and their number is decreasing, the state secretary for ethnic Hungarian communities abroad said.

János Árpád Potápi told a press conference that the target areas for the programme will include the Carpathian Basin, Austria, the Czech Republic, Bosnia and Herzegovina, Macedonia and the Romanian region of Moldavia.

He said an estimated 50% of the 2.5-3 million ethnic Hungarians in the Carpathian Basin live in sporadic communities.

The initiative will receive funding of 350 million forints (EUR 1.1m) and it will be based on the example of the Kőrösi Csoma Sándor Programme which helps Hungarian youth visit diaspora communities and helps them preserve their national identity.