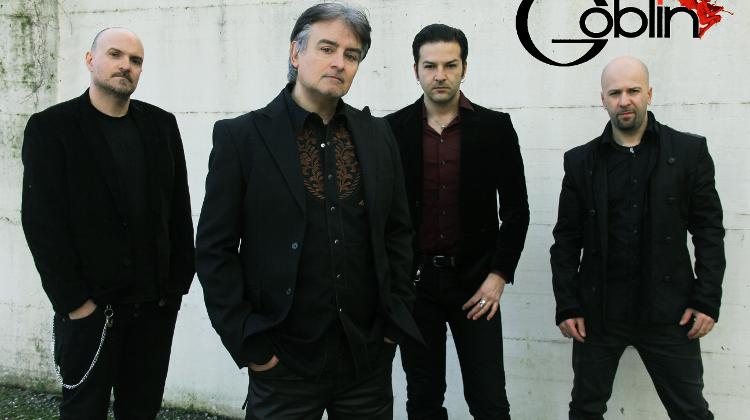 The 22nd edition of the Titanic International Film Festival will run between 10-18 April in Budapest but the pre-festival events start already in March. A very special film-concert will be presented on the A38 on 22nd March: Claudio Simonetti will perform live with his friends along with the screening of horror classic Suspiria.

Dario Argento's horror classic Suspiria is one of the greatest classics of the genre till today. On this special night the composer of the original film soundtrack Claudio Simonetti will perform live the film's music with his friends on the A38 along with the screening of the film. Before Claudio Simonetti’s Goblin Trottel Stereodream Experience, Tamás Rupaszov ’s experimental group will open this special evening.

This unusual event will announce the next Titanic International Film Festrival coming up in April. Titanic, one of Hungary’s biggest film events awaits its audience to five different venues between 10-18 April in Budapest: Toldi Cinema, Puskin Cinema, Urania National Film Theatre, Örökmozgó Cinema and A38.Titanic also operates as a Competition Festival since 2005.

The festival is giving a large, varied and thrilling selection of International contemporary cinema. This year nearly 50 films will be presented of famous and first-film directors as well and it also shows fascinating pieces of less-known regions too.