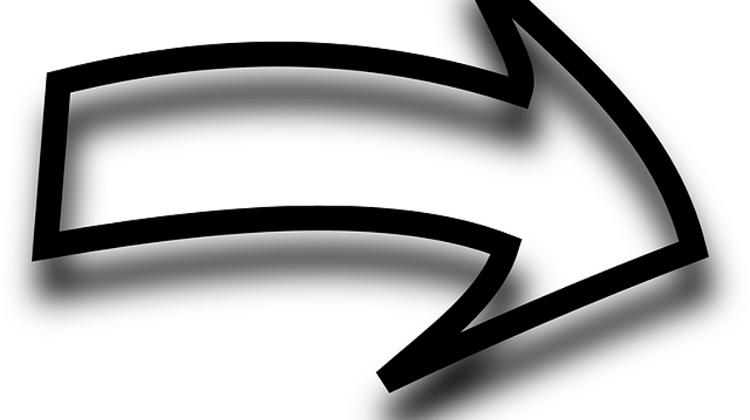 Sales of residency bonds slowed down in March, after solid growth in the first two months, state debt manager ÁKK told Napi Gazdaság. Proceeds from the sale of the bonds, which grant residency status to non-EU citizens, reached €7.7 million in March after €16.7 million in both January and February.