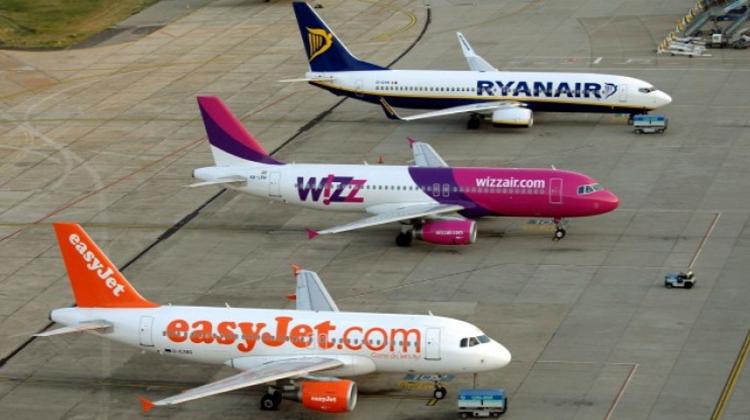 A record of almost two million passengers departed from Budapest Airport’s terminals in the first three months of the year, with London being the most popular destination. The increase of traffic had accelerated at Budapest’s Liszt Ferenc International Airport despite January, February and March traditionally being the weakest months of the year.

The increase of 12.6 per cent compared to the identical period of the previous year produced the strongest first quarter ever in terms of traffic at the airport.

The list of most popular destinations continues to be lead by London, with its four airports being served by five carriers from Budapest. Paris is in second place, followed by Brussels, Rome. Frankfurt, Istanbul, Amsterdam, Munich and Moscow.

WizzAir, the budget capital which is to station its ninth Airbus A320 plane at the airport this year, continues to lead the market of pasenger flights serving the Hungarian capital. The Hungarian-based low cost airline is followed by Ryanair, Lufthansa, easyJet, Norwegian, Air France, Germanwings, British Airways, KLM and Turkish Airlines.

Kam Jandu, Chief Commercial Officer at Budapest airport, pointed out that air traffic pays a great contribution to growing numbers of visitors to Hungary, which will be the case even more so after several new flights will be launched soon, including Air China’s Beijing service.