Swimming Complex For 2017 Aquatics Championships To Be Built In Budapest 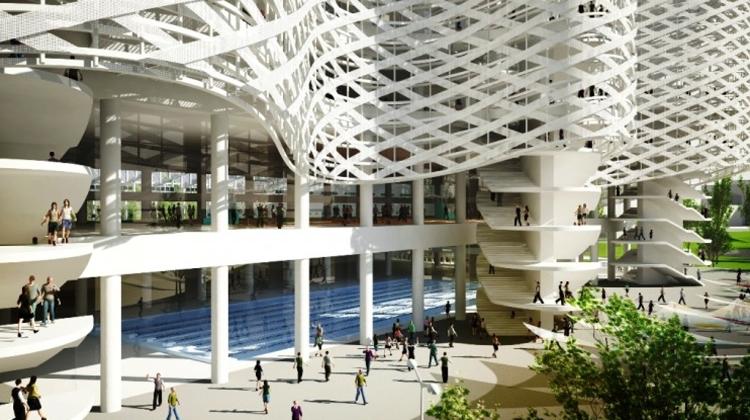 Parliament voted with 164 votes in favour, four against and two abstentions to adopt the government’s proposal of building a new state-of-the-art swimming pool adjacent to Budapest’s Dagály baths for the 2017 World Aquatics Championships.

Under the proposal, submitted by two Fidesz MPs, several deadlines have been shortened in order to enable Budapest to hold the largest-ever sports event in the country’s history. The construction of the spectacular swimming complex is expected to begin in early July and take 16-18 months, State Secretary for sport István Simicskó said in December.

“This almost undivided stand further commits the organising committee. If the swimming pool will be completed in time, the task will be carried out worthily of its magnitude”, Tamás Gyárfás, head of the Hungarian Swimming Federation, said after the vote.

Hungary was forced to speed up its preparation for hosting one of the world’s most popular sports events after the Mexican city of Guadalajara backtracked from hosting the event in 2017. Hungary originally won the right to organise the championship in 2021.

The bill was supported by all MPs present, save four deputies for the green LMP party. Two abstentions were registered from the single MPs of the opposition Együtt and PM parties.