Orbán: Hungary Has No Plans To Introduce Death Penalty 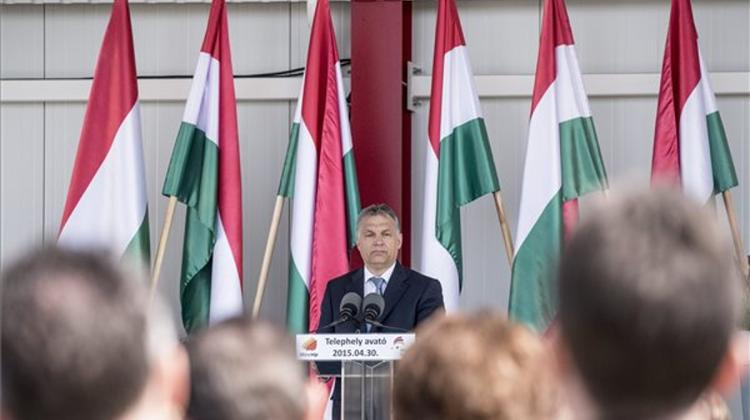 Hungary has no plans to introduce the death penalty, “it is only a matter up for debate,” Prime Minister Viktor Orbán told European Parliament president Martin Schulz. Orbán and Schulz discussed the issue over the phone, cabinet chief János Lázár said. Orbán also told European People’s Party leader Joseph Daul and group leader Manfred Weber that a debate is ongoing in Hungary about the death penalty but European Union laws will be respected, Lázár added.

The cabinet chief repeated Orban’s comments in connection with the recent brutal murder of a shop assistant in Kaposvár, stating that the introduction of the “three-strikes” law and real life sentences did not have sufficient effect to prevent crime and therefore the death penalty should be “kept on the agenda”.

“The unbelievable social outcry that has emerged in connection with serious crimes might not be heard in Brussels but it is heard in Budapest,” Lázár added.

Hungary respects the EU legal system, but the EU in turn, as an important guardian of democracy, should not reject any debate that concerns its citizens, he said.

A day later Orbán told commercial Echo TV that a decision on the death penalty was premature, but the debate on it should continue.

He said the loud critical response from Brussels showed that “some people in Brussels do not want to allow debate.”