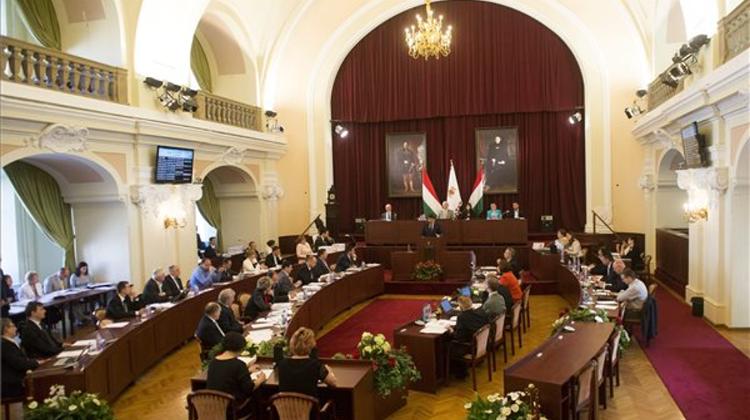 The Budapest Pride Parade “is not natural, it is repulsive”, mayor István Tarlós said on TV2’s “Mokka” program Thursday morning. He said “he does not quite understand” what the annual LGBTQ parade is good for and said “this thing is unworthy of the historical environment of Andrássy út”.

Budapest Pride spokesman Péter Hanzli called Tarlós’s comment outrageous and irresponsible, adding that such and similar remarks show how important it is that as many people as possible turn out for the celebration, he added.

This year’s parade will be held on July 11.