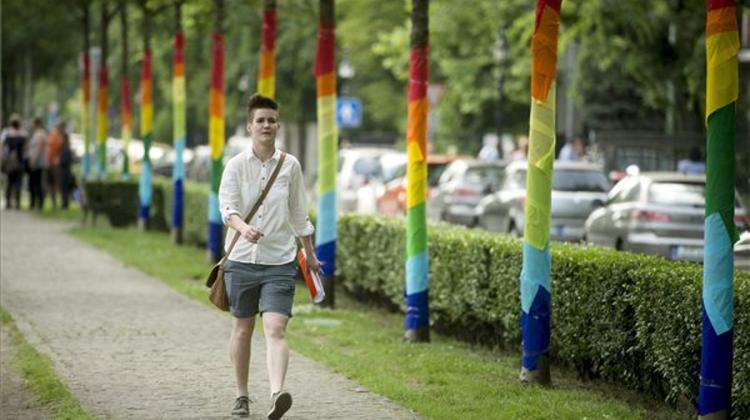 Activist Dominika Milanovich declared it outrageous that Kocsis and Tarlós have described the annual Pride Parade as “provocative” and “unworthy” of the World Heritage environment of Andrássy út.

They will not stand for being treated as inferior citizens, she declared, adding that in that spirit they want to “provoke” thousands of people to take part in the parade and walk freely through the city, to make it known that leading politicians can not make homophobic and racist remarks without consequences.

This year’s Pride Parade will take place on Saturday, July 11 on a route yet to be confirmed.