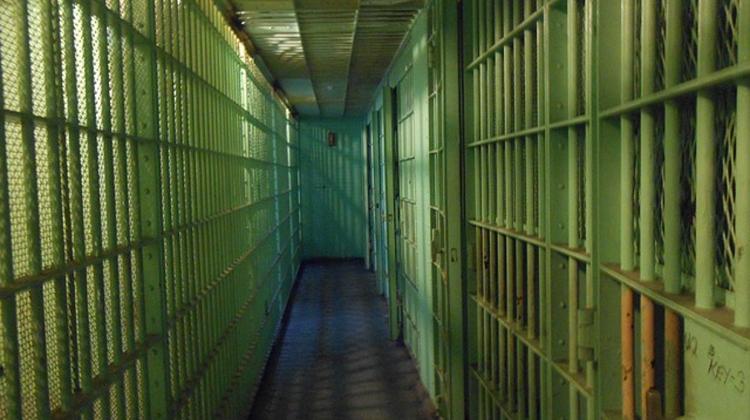 In the absence of an appeal by the Hungarian state, the Strasbourg European Court of Human Rights has issued a final judgement against Hungary in a case concerning poor conditions in Hungarian prisons, the daily Népszabadság said. The lawyer of several complainants, Gábor Magyar, told the paper that around two thousand complaints to the human rights court were being prepared, and he estimated that combined compensation could reach into the tens of billions of forints.

The court’s ruling in connection with six plaintiffs was handed down in March. Judgments become final three months after they are issued unless an appeal is made.

Conditions of detainees are so bad they amount to inhuman or degrading treatment, the paper said, citing the Strasbourg court, which found systemic problems in the prison service.

Besides legal costs, the state must pay between 3,400 euros and 26,000 euros in damages to each claimant.

In addition, Hungary will have to ensure an appeals system is in place to provide adequate compensation to people who have, based on the convention on human rights, had their rights debased.