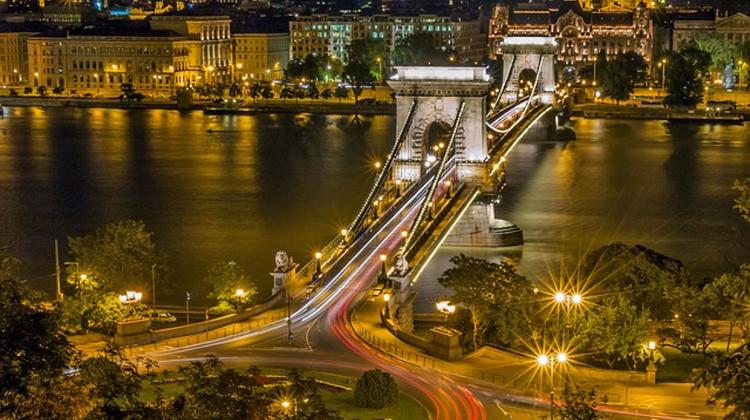 The presence of low-cost airlines and an abundance of entertainment options make Budapest one of the most popular tourist destinations in Europe, the head of the Hungarian Hotels and Restaurants Association said. Ákos Niklai told public television that a recent report by the association showing an annual 8.2% increase in domestic guest nights and 3.7% increase in international guest nights in January-May this year reflected pre-season data.

Ákos Niklai said he expected that by the end of the year, the number of domestic and international guest nights will be about equal.

Despite a gradual increase in prices, international tourists still find Budapest among the least expensive destinations, he told news channel M1. The city is especially popular among young people who visit its many ruinpubs and Budapest’s thermal baths are also among tourist favourites.

The availability of direct flights and low-cost services further boosts tourism from the UK, China and Israel, he said.

In June fashion magazine Harper’s Bazaar listed Budapest among the continent’s ten best – but most underrated – cities. “Budapest is split into two distinct areas. Buda is the wilder of the two, situated on the top of a steep hill, accessible by funicular.

Lush with wildlife, visitors come to see the picturesque Old Town and famous Buda Castle as well as to enjoy panoramic views across the River Danube.

Across the Chain Bridge there’s Pest, the commercial heart of the city, with its bar-lined courtyards, grand Opera House and ornate churches. Both are equally worth a visit”, the article, published on the magazine’s website, writes.