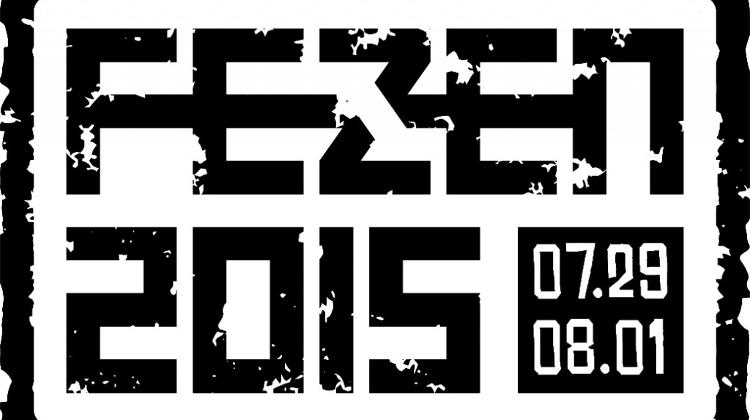 The festival has been attracting party-goers to Székesfehérvár, the “City of Kings”, in growing numbers since 2012. This year, it will bring perhaps its strongest-ever list of performers to the central Hungarian city, including Judas Priest, Him and Hungarian pop singer Ákos to see in the last month of the summer.

Judas Priest, Him, Black Label Society, Sabaton and many many others on FEZEN 2015.

FEZEN used to be for the guys from town - now it's for everyone! The popularity of the festival is growing with light speed and the fest is now amongst the biggest ones in Hungary. During the 4 days people gravitate from all around the country (and from the neighbouring countries) towards Székesfehérvár which becomes heart of the musical scene of the country.

FEZEN used to be for metalheads - now it's for everyone! During the past 17 years the musical spectrum become quite motley ranging from folk through electronic to metal.

FEZEN used to be the last - now it's one of the biggest! Two years ago it was the fest that waved farewell to the festival season as the last gig in the summer, now it's in the middle of everything! Summer, beer, loud rock 'n' roll - what else do you want?

FEZEN used to be cheap - now it's still cheap! Just compare it to the other big festivals and you'll quickly realise that not only the tickets are affordable but you won't have a hard time staying tipsy for the whole festival and you'll still have money left to buy a life-saving hamburger on the last day.

The power metal band from London, the badasses of chicano rock and the renewed Hungarian rock institution also appears on the festival in Székesfehérvár along with such commanding names as Deep Purple, Amorphis or Fear Factory.

Moonspell instead of Arch Enemy at FEZEN

Unfortunately the Swedish death metal band Arch Enemy and its beautiful singer Angela won't be able to make it to FEZEN this year because of personal reasons. But fear not, you who dig heavier music - instead of the Swedish guys, the Portuguese Moonspell will rock the stage. The lineup was strong until now (Deep Purple, Amorphis, Fear Factory, Dragonforce, Ákos, Tankcsapda and N.O.H.A.), but it's just got even better. We'll have a fun festival in Székesfehérvár for sure.