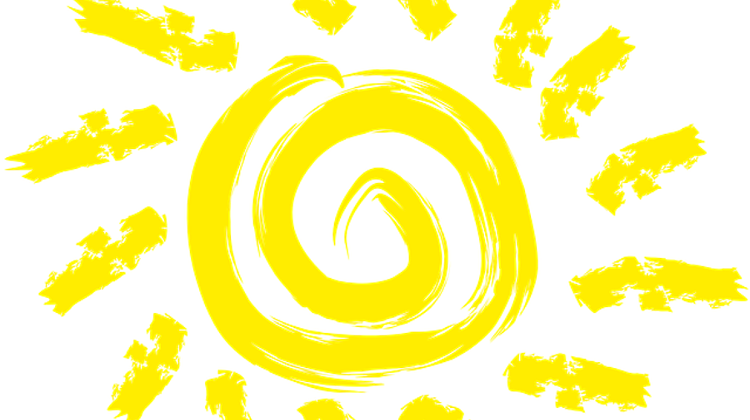 The Hungarian health authority ÁNTSZ has issued a heat alert for the weekend, the authority told MTI. From midnight on Saturday a third degree alert— the highest—will be in place for the following five days, with daily mean temperatures expected to exceed 27 C. in the country. The weather services forecast daily highs of 36, 37 and 38 C. from Monday to Wednesday.

The chief medical officer and disaster management centre have advised the public to drink plenty of liquids in the upcoming days and to avoid coffee and alcohol consumption as well as drinks with high caffeine and sugar content.

Children should not be left unattended in parked cars even for a few minutes, they warned. Sun protection should be taken and direct exposure avoided between 11am and 3pm, the authorities said.

Hungary will lift a ban on lorries this weekend because of a heat wave that could pose a risk to truckers’ health.

Under normal circumstances, vehicles over 7.5 tonnes would be banned from Hungary’s roads from 3pm on Saturday to 10pm on Sunday.