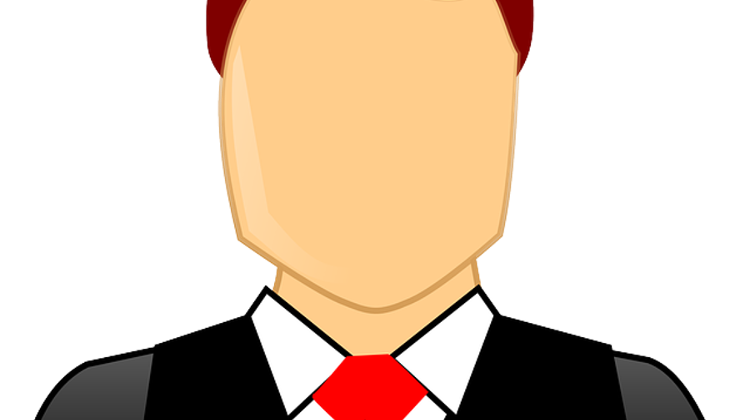 Calls to allow men to retire after 40 years are “irresponsible”, the head of Hungary’s Chamber of Commerce and Industry said. Hungary’s biggest challenge in the past few years has been to maintain the budget balance, László Parragh told public television news channel M1, adding that lowering the retirement age would reduce tax revenues insupportably and erode the national pension fund.

Any move to bring the retirement rules in line with those for women would necessitate tax rises, he said.

The opposition Socialists recently voiced support for a trade union referendum initiative to allow men— as women can currently do—to retire after 40 years of employment.

“The whole thing hasn’t been thought through; it is dishonest and wrongheaded,” Parragh said.

Asked about the drop in the number of companies by 20,000-22,000 in the past two years, Parragh said this was part of a natural purging of the economy, as the businesses in question were not active, and this process would continue.