Real Estate Market On The Rise In Budapest 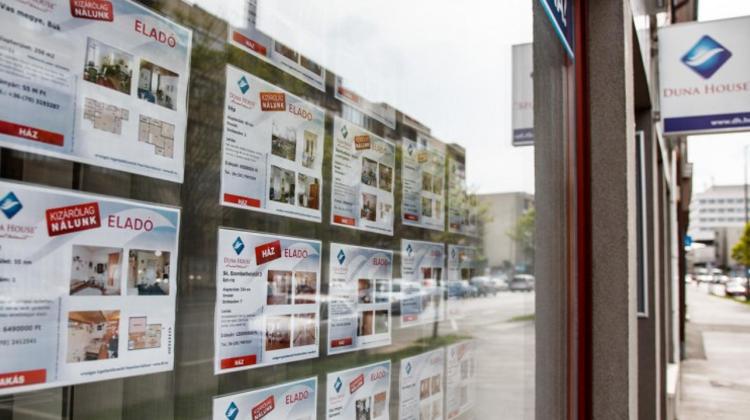 The growing popularity of online vacation rentals has driven up demand for flats in central Budapest. Home sales in the centre of the capital have risen 40% in just a year, according to real-estate agent Otthon Centrum. Demand is highest for 40-60sqm flats in need of renovation. Interest is strong for flats in the 7th district, where local ruin pubs draw young travellers, as well as in the capital’s traditional touristic areas for “non-partying” guests, it said.

A 63sqm flat which needs renovation in District VII’s Síp Street can be had for 19.5 million forints (EUR 63,000), while a 38sqm flat in reasonable condition on Andrássy Avenue, a World Heritage site, goes for 18 million, it added. Hungary’s tax office (NAV) told MTI that homes rented out to travellers online by their owners qualify as commercial accommodation and require licensing and a tax number.

The accommodations are subject to an 18% VAT rate but are exempt up to an annual tax base of 6 million, it added. NAV inspectors are making test purchases to determine compliance with the rules and may fine violators up to 1 million forints.

The figure is the highest for any month other than January 2012, when Hungarians rushed to take advantage of a one-off government scheme allowing early repayment of foreign currency-denominated mortgages at below-market rates.

Duna House data show the number of home transactions was over 12,000 every month from April to June. The number of transactions for January-July came to 80,000, compared to just 55,000 in the same period a year earlier.