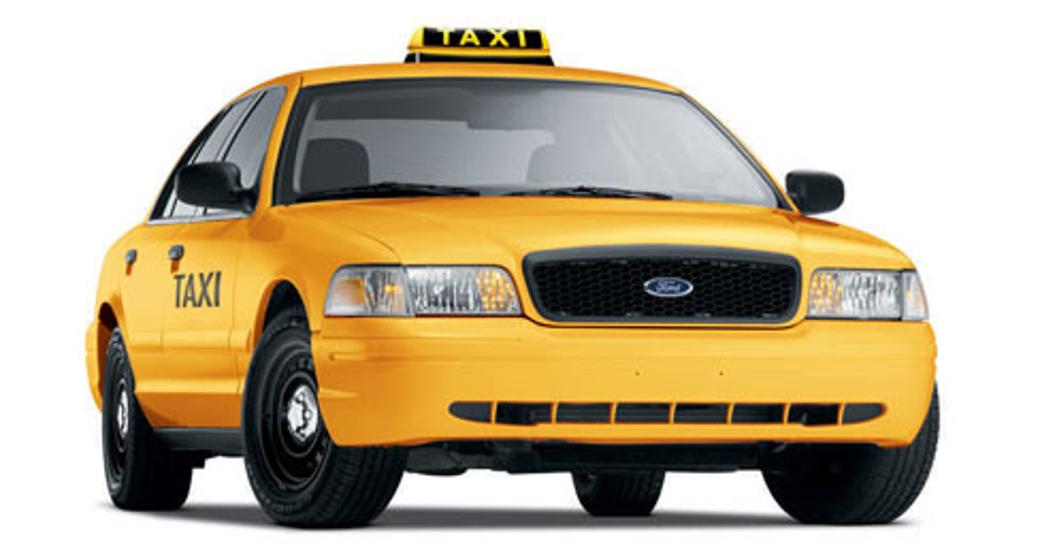 Budapest Transport Centre (BKK) officials have taken action in 118 of 289 audits of taxis since a government decree requiring all drivers to be licensed came into force on August 7, business daily Világgazdaság reported.

The BKK officials found that a number of drivers operating under the aegis of ride-sharing company Uber were unable to produce a taxi licence or their vehicles failed to meet requirements, the paper said.

Unlicensed taxi drivers may be fined up to 600,000 forints and their vehicles banned.