PM’s Office: No Mega Mosque To Be Built In Budapest 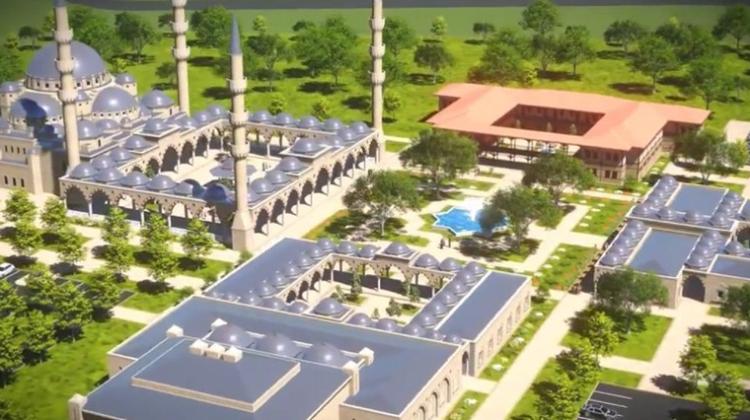 There have been no discussions on the construction of a Turkish-funded new mosque in Budapest between the Hungarian and Turkish governments, the Prime Minister’s Office has disclosed. However, Gül Babah’s Turbeh, a 16th-century Muslim shrine in Budapest that is a popular tourist attraction, will be restored with Turkish support under a recent state agreement, it has been revealed.

The Prime Minister’s Office was approached with the questions by Magyar Idők, the new pro-government conservative daily, following rumours surfacing in spring that a mosque of gigantic dimensions could be built with support from the Turkish government in Budapest’s District X.

At the time, press reports claimed that no agreement was reached due to the lack of a suitable location.

In response to the paper’s enquiry on recent agreements between the two government, the Prime Minister’s Office has disclosed that only the reconstruction of Gül Babah’s Turbeh was discussed and there was no talk of building a mosque. The Municipality of Budapest said that it has no competence to decide on the question.

Plans Emerge Of Gigantic Mosque To Be Built In Budapest