Security Fence To Be Constructed Along Hungarian-Romanian Border 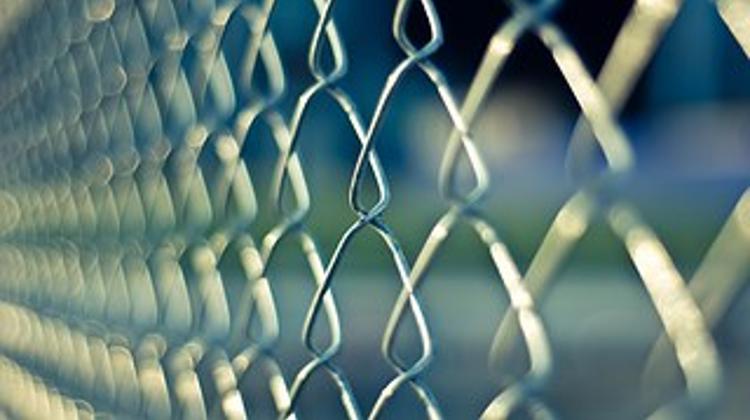 “The Cabinet has come to a decision regarding preparations for the possible construction of a border security fence along the Hungarian-Romanian border ‘up to a rational distance’ from the Hungarian-Serbian-Romanian triple border”, Minister of Foreign Affairs and Trade Péter Szijjártó announced on Tuesday in Budapest.

“The measure is necessary in view of the fact that human traffickers may switch to using other routes because of the border security fence constructed along the Hungarian-Serbian border, and accordingly some migration pressure could be transferred in the direction of Romania”, Mr. Szijjártó added.

“We are only talking about preparatory operations for the moment; earthworks will begin on Hungarian territory, four metres from the border, and will enable the construction of a temporary border security fence if required. The Romanian Ministry of Foreign Affairs’ State Secretary for European Integration has been informed of the Cabinet’s decision”, Minister Szijjártó said.

A “rational distance” means preparatory work will commence from the triple border to the River Maros, and for another few kilometres from there, he said.

“According to the Hungarian standpoint, Europe needs a clear list of priorities with regard to joint efforts on the part of the European Union to find solutions for the ‘immense challenge’ posed by immigration”, Mr. Szijjártó continued.

“First on the list is that Europe should be capable of protecting its borders, and Hungary is doing everything in its power to do just that. The physical and legal conditions required to enable Hungary to effectively protect its external, Schengen border came into existence on Tuesday”, the Minister said.

At the press conference, held to mark the signing of an economic cooperation agreement between Hungary and the United Arab Emirates, Mr. Szijjártó also stated that “Hungary agreed with the UAE representative with respect to the fact that people who are fleeing war zones should receive support and accommodation as close as possible to their countries of origin so that they can return home as quickly as possible once the conflict is over”.

“The European Union must provide financial assistance to Turkey, Lebanon and Jordan, and to other countries bordering Syria, to help maintain the infrastructure of refugee camps and provide care in accordance with international conventions. This should be our second priority”, Minister Szijjártó said, adding that the United Arab Emirates is also performing extremely well with relation to the refugee crisis and is currently providing shelter to hundreds of thousands of Syrian refugees.