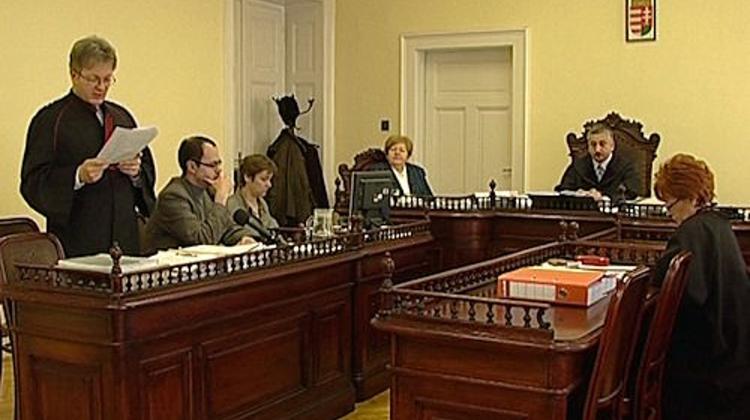 The Debrecen Court of Appeals yesterday extended from 10 years to 12 the prison sentence given to a former judge who had been convicted of taking bribes. The judge had accepted payment in exchange for more lenient treatment. The judge was suspended in January 2012, and is now banned for ten years from public affairs and banned for life from working as a judge or lawyer.

A Szeged lawyer reportedly gave damning testimony against the former judge, who had received Ft 2 million from an entrepreneur suspected of a Ft 500 million fraud, to make sure that his custody was terminated.