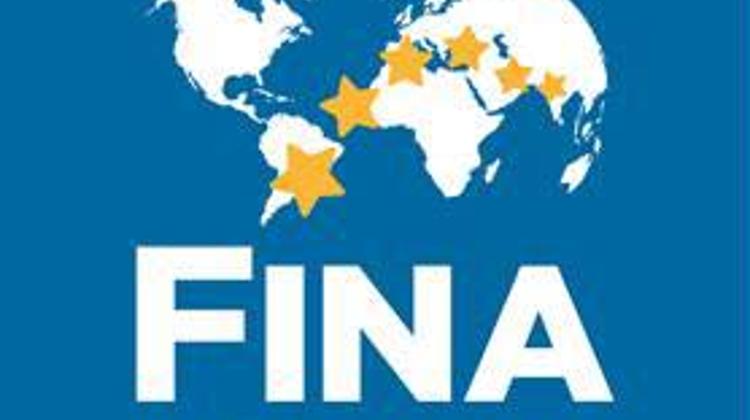 FINA Executive Director Cornel Marculescu said he was “extremely satisfied” with preparations at Budapest’s Dagály swimming centre for the 2017 World Aquatics Championships. Marculescu, who was in Budapest with a FINA delegation to inspect preparation works for the championships, said the capital city had made significant progress since Prime Minister Viktor Orbán, FINA President Julio C. Maglione and Budapest Mayor István Tarlós laid the cornerstone of the facility back in May.

Hungary won the right to host the 2017 championships in March of this year.

The event was originally planned to be held in Guadalajara in Mexico but the city pulled out for financial reasons.