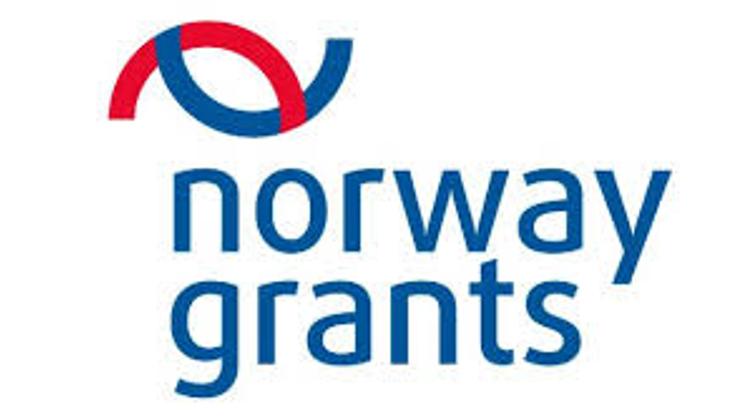 Ökotárs has said that it welcomes the cessation of a probe by Hungary’s tax office (NAV) into the operations of the foundation and 17 other NGOs in connection with funding they received from the Norway Civil Grant. It has become clear that Ökotárs and the other organisations acted legally and their documentation was in order while they complied with supervision requirements, the foundation told MTI.

The “illegal” probe in the case was “completely baseless”, as representatives of supporting countries had stated before, the statement said.

NAV said in December last year that it had ordered an investigation for suspected misuse of public funds in connection with Norway grants.

The press office of NAV’s regional directorate for Central Hungary confirmed to MTI that the investigation was closed on Oct. 7. “due to lack of evidence of a crime”.