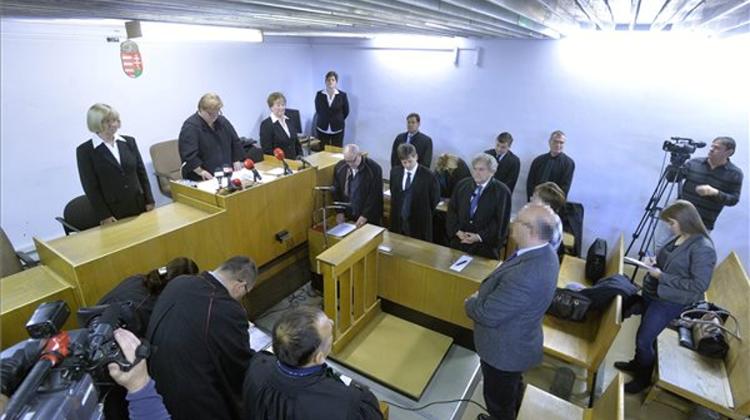 A Budapest court has acquitted a former Moscow ambassador and six other defendants of charges of misappropriation, accessory to a crime and forgery in a real estate case. According to the indictment, Árpád Székely, ambassador at the time, had signed contracts of the sale of a property in 2008 without his superiors knowing. The other accused were trying to cover up his acts.

The prosecution said the Hungarian state suffered billions of forints in losses from the deal. The defendants all pleaded not guilty to the charges.

The ruling is appealable.

The radical nationalist Jobbik party said after the ruling that Fidesz had “sided with the people of the corrupt Gyurcsány government” when during its governance the corrupt officials are acquitted.