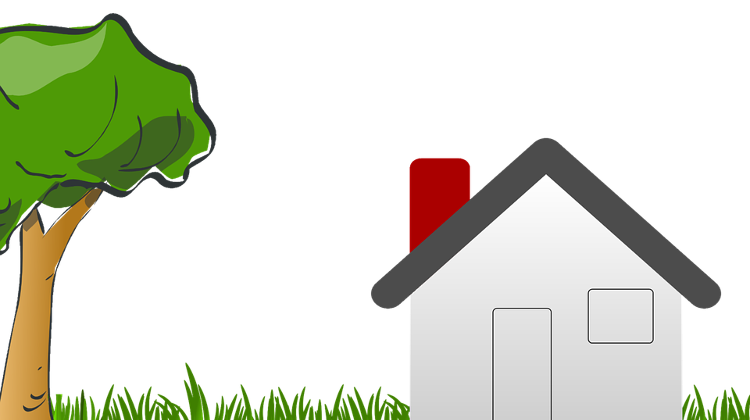 Two conservative economists welcome the government’s plan to reverse unfavourable demographic trends through a lavish home subsidy scheme. A left-wing analyst thinks that the government’s proposal will be available only for middle class families and will thus entrench inequality.

The government has now released details of the new subsidy plan announced in December. The plan sets out to boost the construction sector and help Hungarian families. Applicants should have been employed for at least two years, and subsidized homes for families planning to have three children will need to be at least 60 square meters in size.

In Magyar Idők, economists András Giday and Szilvia Gedő write that according to several surveys, Hungarian couples would like to have more children than they can actually afford. Despite this willingness to bear more children, the birth-rate is only 1.3, one of the lowest in Europe.

Giday and Gedő contend that the main obstacle for young families is the absence of proper housing. Young couples who do not own a private home cannot save enough money to buy one, the two economists argue. In addition to its economic and social benefits, the scheme will also help make Hungary a more family friendly place in general, Giday and Gedő hope.

The announced home subsidy plan is selective and favours the upwardly mobile middle classes, Zoltán Lakner suggests in Népszabadság. The left-wing analyst finds it highly problematic that the government makes subsidies conditional on employment, since this requirement excludes exactly those poor families who need most help with housing.

Lakner thinks that the subsidy does not cover the price of proper housing in most Hungarian cities, and thus to be eligible, families must have additional savings. In conclusion, Lakner accuses the government of offering perks to the already privileged middle classes which will further entrench inequality.