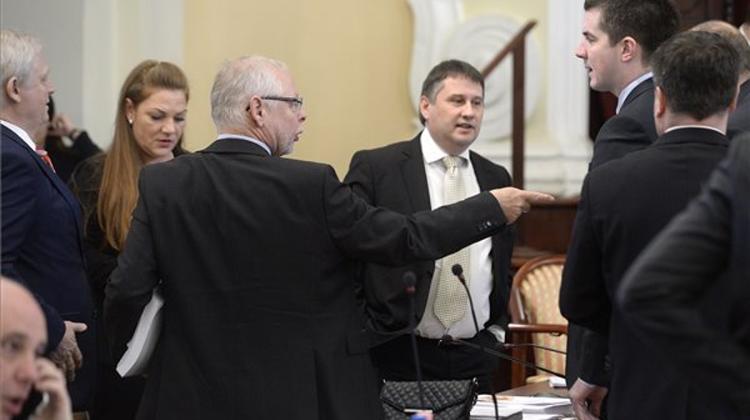 The Eighth District will discontinue evictions from council-owned properties until May 1, deputy mayor Botond Sára said yesterday. In talks with activists of the NGO A Város Mindenkié, he said evictions will be put off to May 1 and a new moratorium could enter into force from September.

Activist Zsuzsanna Pósfai said “what we have seen in recent years is that district housing policy is not aimed at solving the accommodation problems of poor tenants.

In the past 19 months, 305 eviction proceedings were launched in the Eighth District, but could not be enforced until a moratorium on evictions expired on March 1.

Prior to that, nearly 200 families in the district were evicted in six years.

The district is now changing style and will engage in more consultations and look for humane solutions in the future.