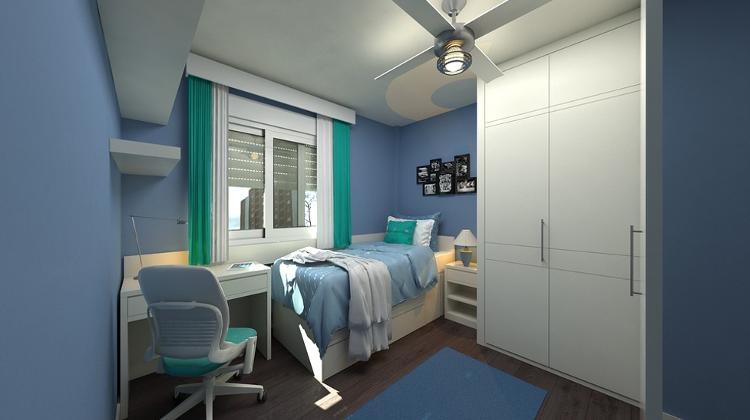 Estimates suggest that only half of Airbnb hosts in Hungary pay tax, but a government plan to introduce a flat tax could whiten the business of apartment rentals, business daily Világgazdaság said.

The plan offers a tax regime that would be more favourable for many, given that the 1,500 forint (EUR 5) annual flat tax per square metre would be paid independently of revenues, the paper said.

The question arises, however, concerning local council tax and whether the flat tax would replace it, Máté Váradi, head of Hostie, a company that offers administration services to Airbnb hosts.

In the space of a single year the number of Airbnb hosts has grown by 70 percent, from 4,800 to 8,100. Only around half pay tax in spite of increased checks by the tax authorities introduced last year, the paper noted.