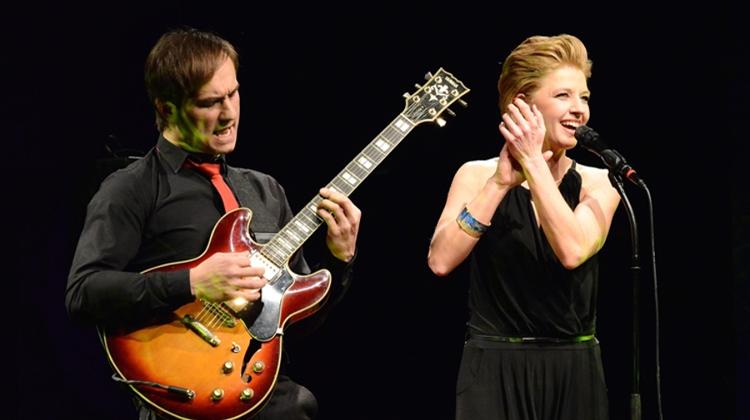 This special festival, held in 2016 between April 8 and 24, offers expats many cultural programmes in a variety of categories, ranging from orchestral concerts through to opera and dance performances, and contemporary crossover productions.

One highlight is Israeli-born pianist Shai Wosner performing Beethoven’s Piano Concerto No. 3 in C minor with the Hungarian National Philharmonic at the Palace of Arts on 12 April.

The artist became acquainted with Hungarian classical music at a young age with Hungarianborn composer André Hajdu being one of his mentors. In the second part the orchestra will perform Sergei Rachmaninoff’s one-act opera Aleko under the baton of Zoltán Kocsis with Russian bass Dmitri Ulyanov in the title role.

Pushkin’s parody of ghost stories turned into the opera The Queen of Spades by Tchaikovsky will be presented in the Hungarian State Opera with acclaimed Russian tenor Vladimir Galouzine in the title role on April 14 and 16.

The Liszt Academy of Music will present on April 13 a rare production that combines Bach’s Brandenburg concertos performed by the Swedish Chamber Orchestra with musical “commentaries” written by the contemporary composers Uri Caine and Steve Mackey.

On April 17, the Staatskapelle Weimar will perform the Christus oratorio Franz Liszt composed in the German city. The conductor is Martin Haselböck. In the category of dance, young Chinese dancer-choreographer’s dance drama The Moon Opera will be presented in the Palace of Arts on April 18 and 19.

The piece combines Chinese traditions with contemporary endeavours. In the Erkel Theatre Space Fantasy, a oneact dance composition performed by the Hungarian National Ballet, will have its premiere on April 21.