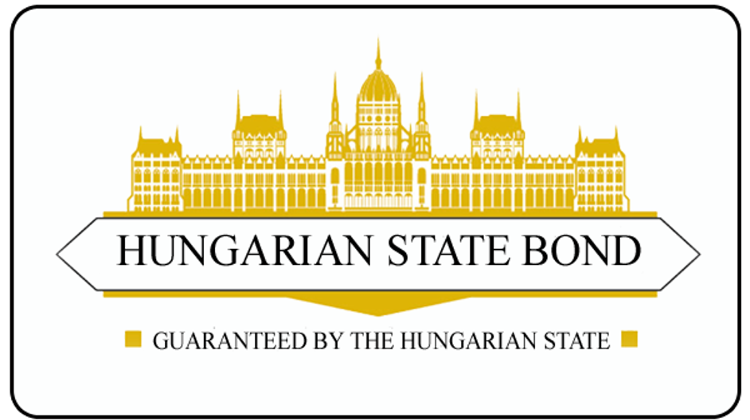 Non-EU citizens bought 88 Hungarian residency bonds in the first quarter, down from 174 in the same period of 2015, Magyar Nemzet reports. The bonds, offering a residence permit to those who invest €300,000 in Hungarian bonds for at least five years, were introduced in 2013. So far 3,446 have been sold.

It seems that the government’s aim with this scheme is not debt financing, as Hungary pays 2% interest on the bonds, while the corresponding market yield is 0.8%, Magyar Nemzet observes.

It is more likely that the government wishes to transfer money to the agents who sell these bonds, the newspaper said, adding that the ultimate owners of some authorised selling agents cannot be identified, as the company CEOs are “straw men”.

Selling agencies have received Ft 79-95 billion in commissions from the sale of the bonds to date, Magyar Nemzet estimates.