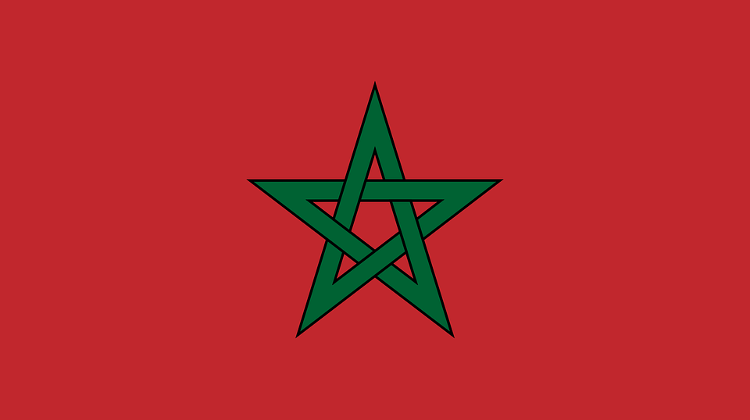 The Hungarian government has no information on why Mohammed VI of Morocco visited Hungary, and why the public was only informed after the king and his attendants already left the country, mno.hu writes. Mno.hu was formed by diplomatic sources on Thursday that PM Viktor Orbán has already attempted to meet the King of Morocco twice; his request was first denied, and now he was only informed of the King’s visit after he already left.

János Lázár, Minister of the Prime Minister’s Office, did not have any information on the matter either. He said he didn’t know if there have been any meetings, but he knows that many people like Hungary.

Lázár added that it’s possible that there were no official meetings, and many leaders visit Hungary in secret to have a vacation. Mno.hu was redirected to the Ministry of Foreign Affairs and Trade but they didn’t have any information on the King’s visit either.

The ministry announced on Thursday that the visit was organized by the Moroccan Embassy, and the concerned Hungarian organizations gave all the necessary support.