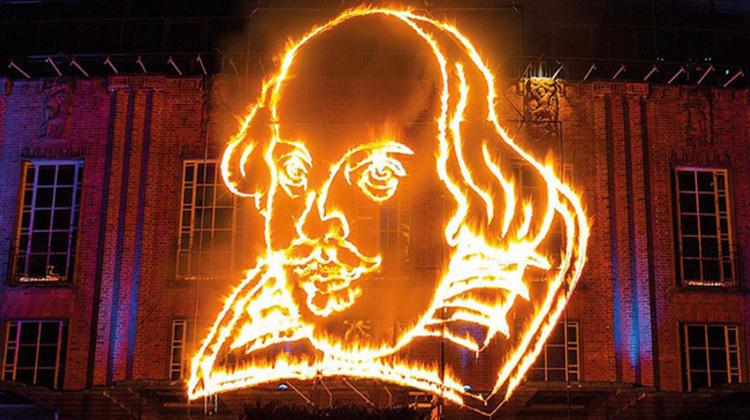 Live broadcast from the Royal Shakespeare Theatre and an Oscar-winning classic movie on 23 April 2016 between 18:00 - 23:00. <br>Shakespeare Day is a unique event in Urania National Film Theatre, marking the 400th anniversary of William Shakespeare’s death.

The most beautiful film adaptation of Shakespeare's classic tale of romance and tragedy - directed by Franco Zeffirelli in 1968. Won two Oscars, for Best cinematography and Best costumes.
Two families of Verona, the Montagues and the Capulets, have been feuding with each other for years. Young Romeo Montague goes out with his friends to make trouble at a party the Capulets are hosting, but while there he spies the Capulet's daughter Juliet, and falls hopelessly in love with her. She returns his affections, but they both know that their families will never allow them to follow their hearts.

Before the live broadcast (starting az 21:15), Audrey Young, Director of British Council in Hungary and HE Iain Lindsay OBE, Her Majesty's new Ambassador to Hungary greets the audience. We kindly ask our guests to take their seats until 21:00.

The live broadcast is a part of Shakespeare Lives, an international initiative of the British Council.