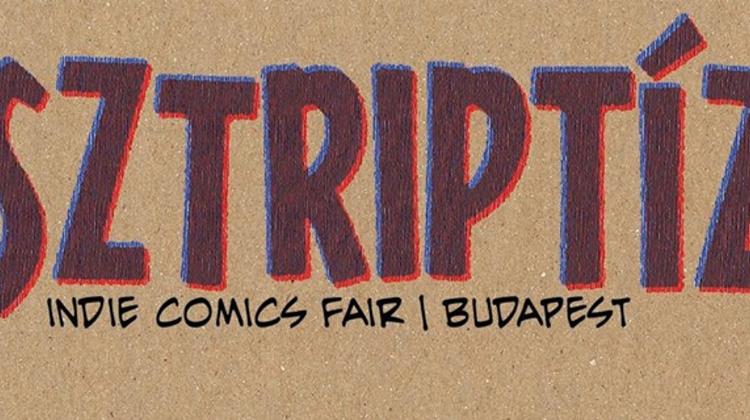 Sztriptíz Indie Comics Fair (SZT) is a weekend long Budapest based art festival of indie comic books organised by The ArtYard in collaboration with BP! Comics. The fair features comic presentations, projections, artist talks, workshops and the launch of an anthology of the 10 best indie comic stories from Central and Eastern Europe (CEE).

A special edition anthology, printed in Risograph, will be introduced at the event featuring the graphic novels of 10 artists. Additionally, the artists will present their portfolios personally and engage with the public through sales, comic signing, workshops and artist talks – converting the exhibition space into a highly interactive space for art.

Projections
Free
An endless loop of projection broadcasting animations and illustrations will be waiting visitors in the chill out lounge.

Workshops
Register at info@artyard.gallery
Let us know the name of the workshop you would like to attend in the SUBJECT

Photonovella - A novel way of telling a tale - 04.08. Saturday – 15:00-16:30
Hosted by: Marcus Villaça
Participation fee: 4.500 Ft
The workshop is in English
You are welcome to bring your smartphone or tablet with you.

Afterparty @ Brody Studios
The event series of SZT will be followed by a galvanizing after-party hosted by Brody Studios.