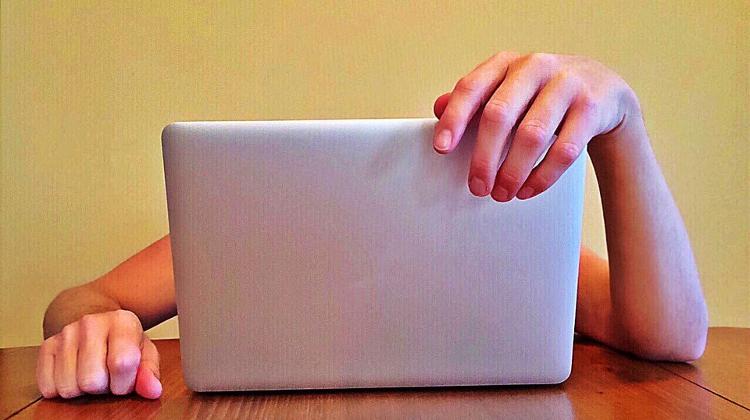 The Pesti Srácok website has been running articles critical of opposition figures and former Fidesz treasurer Lajos Simicska on commission from government ministries and local authorities, according to reports. The Agriculture Ministry ordered 12 articles from the ostensibly independent website in which the former Socialist governments had to be criticised and Simicska’s land holdings were investigated, transparency website Átlátszó reports.

The Democratic Coalition alleged on Sunday that Cabinet Office Minister Antal Rogán financed Pesti Srácok from local authority funds when he was mayor of the Fifth District. Kiskunfélegyháza local council gave the website millions of forints in exchange for favourable coverage.

The local council on Friday concluded a contract with Pesti Srácok worth Ft 1.3 million.