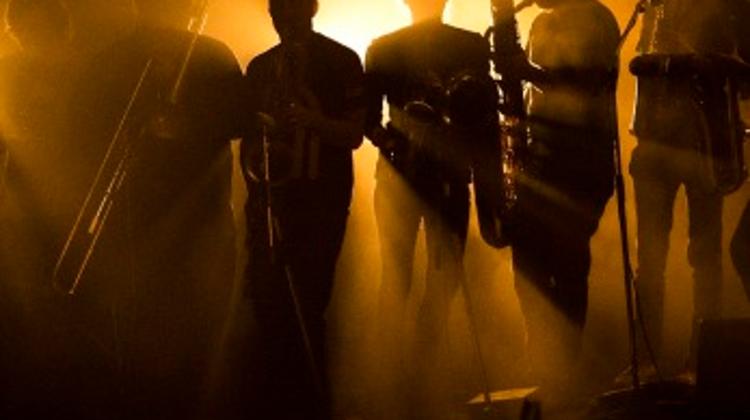 One of the definitely best and greatest bands of contemporary jazz in Europe is the Fire! Orchestra made up of the very cream of the Swedish music scene. Among its leading personalities is the free-punk saxophonist Mats Gustafsson, percussionist Andreas Werliin and bass-guitarist Johan Berthling. The Fire! Orchestra is going to present its powerful new album aboard with great Fire!

The group joined together with the idea of a fresh approach to improvised music, with a number of influences from free jazz, psychedelic rock, and noise.

The project came to light in 2009 when the trio was booked to play a gig at Riche in Stockholm. The band followed this with the five-track album You Liked Me Five Minutes Ago on Norwegian label Rune Grammofon, and played live in Scandinavia and festival dates throughout Europe.

In 2010 the group joined forces with musician Jim O’Rourke and the four of them toured Japan together, leading to the release of Fire! with Jim O’Rourke.

Australian multi-instrumentalist Oren Ambarchi was the next collaborator, and they subsequently recorded the album Fire! with Oren Ambarchi.

In 2013, the group cherry-picked 28 members from the Scandinavian jazz, improvisation, and avant-garde rock music scene to supplement the core band’s sound with vocals, trumpet, trombone, alto sax, tenor sax, bass sax, baritone sax clarinet, bass clarinet, guimbri, guitar, synthesizer, harmonium, piano, organ, keyboards, electronics, electric bass, acoustic bass, and drums. This resulted in the album Exit!, which was recorded, mixed, and mastered in Stockholm and was followed by a European tour. Enter! was released in early 2014, this time being a studio session, recorded in Gothenburg.