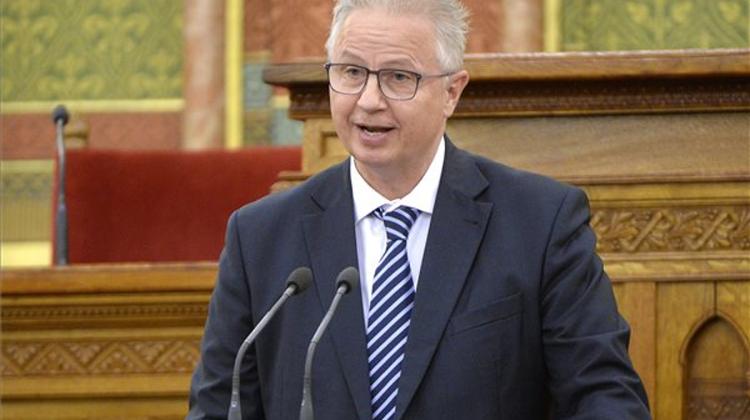 Justice Minister László Trocsányi presented a detailed report on the enforcement of human rights in Hungary to the United Nations Human Rights Council in Geneva, as part of Hungary’s Universal Periodic Review (UPR). According to a statement by the justice ministry, Hungary’s report focused on the introduction of the institution of constitutional complaint, the penal code reform, improvements in crime victims’ protection, as well as efforts to fight anti-Roma and anti- Semitic manifestations.

At the hearing, Trócsányi referred to Hungary’s 2011 constitution, and said that its adoption has positively impacted the enforcement of human rights in Hungary.

Concerning the Hungarian government’s measures taken in response to the migrant crisis, Trócsányi said that Hungary’s legislation was in line with international and European law.

Gergely Prőhle, deputy state secretary at the human resources ministry, talked about measures aimed at improving the situation of vulnerable groups, such as women, children, and the elderly, with special focus on the government’s employment and family policies.

Hungary’s next such review is expected in 2021.