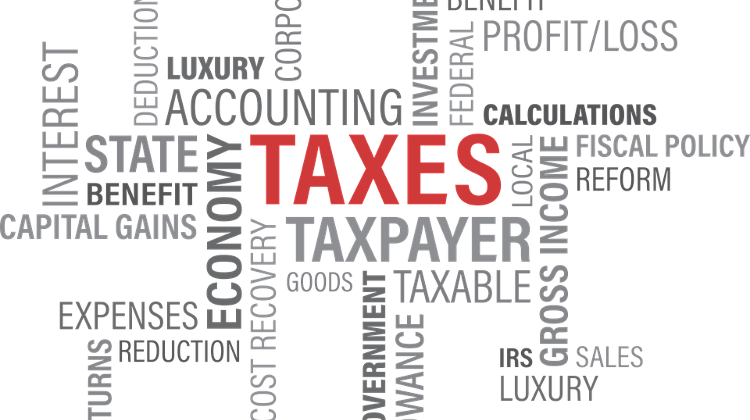 The 2.4% ESA deficit targeted by the government in the 2017 budget bill amounts to a considerable easing compared with the falling deficit trend set in Hungary’s 2015 convergence plan or expected in the NBH’s March Inflation Report, the National Bank of Hungary (NBH) said in its Budget Report.

Some budget revenues could fall below plan in 2017 so the targeted deficit could be reached if part of the reserves in the budget’s Country Protection Fund—the equivalent of 0.1% of GDP or about half of the 60 billion forint (EUR 192.5m) fund designed against unforeseen risks— remain unspent, the NBH concluded.

The NBH analyses the 2017 budget bill in the report it prepared to help the work of the Fiscal Council whose members include the NBH governor. Parliament is scheduled to take the final vote on the bill on June 13. According to preliminary data the ESA deficit was 2% in 2015 and a similar 2% is targeted by the government for 2016.