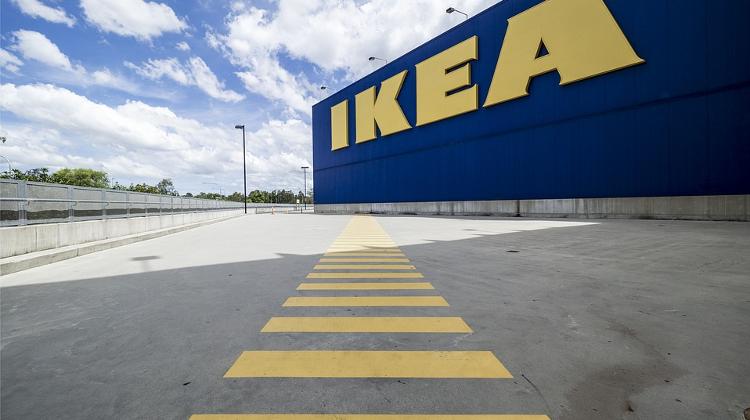 The Hungarian branch of Swedish furniture retail giant IKEA yesterday laid the cornerstone of its third store in the country in the Soroksár neighbourhood of southern Pest, according to reports. The store is expected to open in the first half of 2017.

The store, which will have a total area of 34,000 sqm, is being realized within the framework of a HUF 16.8 billion investment, Marek Feltl, the managing director of IKEAʼs Hungarian unit, said at the ceremony.

He noted that the firm’s sales in Hungary reached HUF 47 bln in its previous business year ending on August 31.

Until the opening, IKEA plans to raise the number of staff in the country by 300, Hungarian news agency MTI reported.