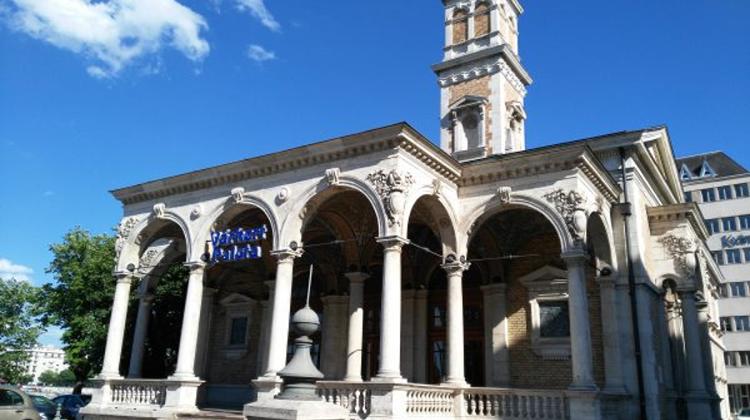 A foundation of the National Bank of Hungary will purchase the Várkert Casino building on the western waterfront of the Danube in central Budapest for a total of 10.5 million euros, the foundation announced on Wednesday. The Pallas Athene Domus Innovationis Foundation will use the historic building, a World Heritage site, to host scientific conferences, as well as contemporary art exhibitions and other events, said a statement by the foundation.

The statement noted that the central bank’s foundations are “obliged to preserve” their assets, and “cannot disburse only invest” their bequests “and use the yields during their activities”.

Authors of the statement also insisted that the purchase will contribute to the national assets and the property, after years of neglect, “could become a vivid cultural centre”.

The Várkert Casino was built by renowned architect Miklos Ybl in a lavish neo-Renaissance style and was completed in 1882.

Originally, its primary function was to house the steam engines operating the drinking water system of the Royal Palace.

The operation and transactions by the central bank’s foundations have drawn sharp criticism by the opposition parties that claim the bank has misappropriated public funds.