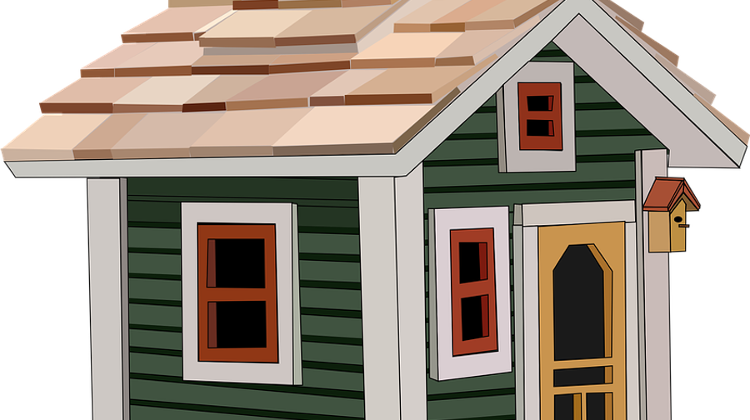 Habitat for Humanity in Hungary reckons that the housing crisis in Hungary is “still severe” and affects millions of people. The organisation’s head, Luca Koltai, outlined the findings of Habitat’s report on housing poverty covering last year.

There are around 30,000 homeless and government interventions are not helping to alleviate problems, she said.