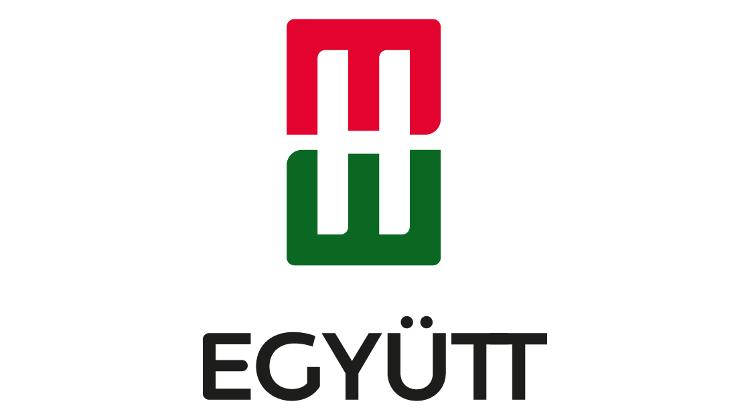 The opposition Együtt party has called on the government to stop spending further funds worth several billion forints on the EU migrant quota referendum’s campaign. The government-initiated national referendum is set to be held on October 2. Együtt responded to cabinet chief Antal Rogán who has indicated that further funds are planned to be allocated in August for the purpose.

Rogan suggested that the 3 billion forints (EUR 9.5m) earmarked for the campaign before “have run out”, the party said. Együtt said the campaign only served the governing party’s narrow interest.

The opposition party called on the government to be a partner in devising a common European solution to the migration issue.