Fezen Music Festival In Székesfehérvár, Now On Until 6 August 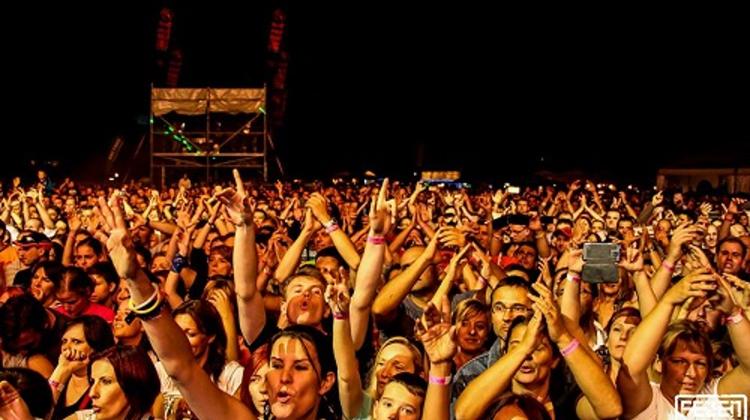 Faithless, The Cult, Infected Mushroom, Anthrax and many more international acts are playing at FEZEN 2016. The popularity of this festival is growing fast, and now it's amongst the biggest and best in Hungary.

FEZEN used to be just for people in  Székesfehérvár - now it's for everyone! People gravitate from all around the country (and from the neighbouring countries) towards Székesfehérvár which becomes heart of the musical scene of the country this weekend.

FEZEN used to be for just metalheads - now it's for everyone! During the past 16 years the musical spectrum has oipened up to include everything from folk through electronic to metal.

FEZEN used to be at the end - now it's in the centre of attention! Two years ago it was the fest that waved farewell to the festival season as the last gig in the summer, now it's in the middle of everything! Summer, beer, loud rock 'n' roll - what else do party people want? :)

FEZEN used to be cheap - now it's still cheap! Just compare it to the other big festivals and you'll quickly realise that not only the tickets are affordable but you won't have a hard time buying drinks and you'll still have money left to buy a life-saving hamburger on the last day!