Most And Least Expensive Properties In Hungary 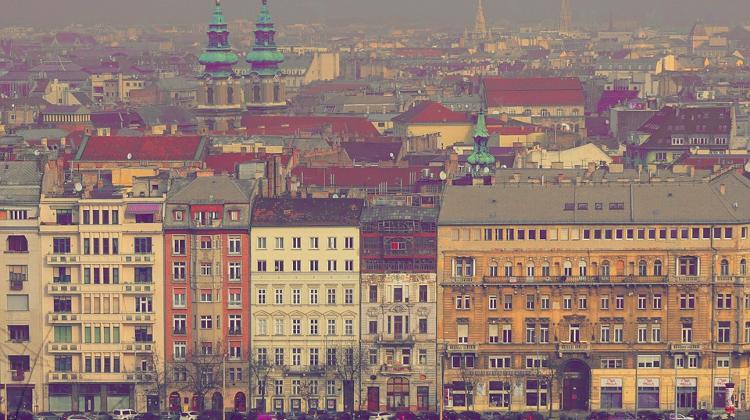 According to napi.hu, the price difference between a luxury villa in Budapest and a two-room house on the countryside may be hundredfold, property brokerage franchise Otthon Centrum’s market analysis reveals. The most expensive properties, all of which worth more than HUF 100 million (EUR 320 000), were sold in Budapest.

The floor area of the smallest apartment sold by Otthon Centrum this year was only 10 square metres. The property is located in the 6th district and was sold in less than a month at an average price in the neighbourhood.

As compared to the original price, the highest bid was offered for a property in Velem, Vas County, where a 36 square metres house was sold for a price four times higher than the initial. On the contrary, a property owner in Vonyarcvashegy, Zala County, could only sell his house for 32% of the initial price, which certainly left him unsatisfied.

The most expensive properties

All properties sold within the Otthon Centrum network for more than HUF 100 million are located in Budapest. Among the pre-owned houses in the first half of 2016, the most expensive property was sold for HUF 150 million (EUR 480 000) in the 2nd district.

The buyer has acquired a 1000 square metres land and a nearly 500 square metres villa for the price, which would alone justify the purchase, but the prestigious address and the eternal panorama both increase the value of the properties in this category.

Most of the family houses worth more than HUF 100 million have been sold in the 2nd district in 2016 so far; however, many similarly valuable properties have changed hands in the 11th, the 12th, and the 13th districts as well. The most expensive apartment, sold for HUF 300 million (EUR 960 000), is also located in Budapest.

The nearly 80 square metres property overlooks the Danube and is located in the heart of the 5th district. As for the newly-built properties, an apartment located in the 2nd district has proved to be the most expensive one in 2016 so far, with a price no less than HUF 133 million (EUR 430 000).

The cheapest properties As opposed to the above, the smallest amount of money was paid for a family house in Zalaegerszeg. The 46 square metres property was sold only for HUF 900 000 (EUR 3 000). It is followed by a 38 square metres bedsitter located in Komló, Baranya County, which was sold for HUF 2.2 million (EUR 7 000).

The cheapest tower block apartment was sold for HUF 2.7 million (EUR 8 500) in Hajmáskér, Veszprém County; but one could buy similar apartments for HUF 3 million (EUR 9 500) in Miskolc, Kisvárda, Sátoraljaújhely, and Kazincbarcika as well, all of which are located in the northeast region of Hungary. The cheapest property in Budapest was sold for HUF 4.5 million (EUR 15 000). Interestingly, the one-bedroom apartment was built before World War I and does not have any heating.